The overview on Community Supported Agriculture (CSA) in Europe is published!

It was released from the European CSA Research Group (http://urgenci.net/the-csa-research-group/). From over 20 countries participants of the interface agriculture/ research/ social movements came together to a meeting organised by the Agronauts in the Black Forest. As a result, they laid the foundation for a survey and a research, which is published now. This paper demonstrates the shift of CSA from a niche to a movement, which generates food for half a million up to a million people (depends on the interpretation and definition of the different countries).

This shows: a fair and solidary economy is not a utopia but reality in Europe! A diverse group of farmers, „prosumers“ and „cooperative participants“, citizens started to move in the direction of food sovereignty and agricultural ecology. The idea is not new but for many people the time has come to assume responsibility for themselves, generations to come and for our environment. The great thing is, that the quality of food and live increases!

Most contributions as well as the graphical design is done by members of CSA projects- in this case from the GartenCoop, Freiburg.

The prefaces are from Elizabeth Henderson (author of the probably most well-known book about CSA “Sharing the Harvest” and honorary president of Urgenci), Trauger Groh (a pioneer of the CSA movement) and professor Michel Pimbert (Centre for Agroecology, Water and Resilience at Coventry University).

The opening chapter introduces the concept of Community Supported Agriculture, summarise the development and current state of affairs of this approach in Europe and points outs further perspectives.

The main part of the report presents the current status of CSA in all parts of Europe through 22 country specific reports.

The final chapter allows insights in the results of the European survey on 500 CSA projects.

The report is in English language and can be downloaded as pdf (link is below). Hopefully a printed version will follow soon.

The Agronauts started 2015 the project Genbänkle (gene data base) in cooperation with the university of economy and environment and the Alblinsen-Förderverein (Wolde Mammel). Old varieties are culinary treasures. But how can someone find out, where old or rare varieties are cultivated or where seeds can be bought? Genbänkle want to address this issue. The… 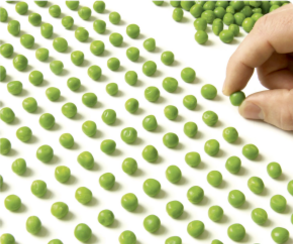 The project „Calculate Correctly” with the determination of the real costs of products and services of an ecological farm. The heart of the project is the creation of an exemplary accounting of three partner farms of Regionalwert AG Freiburg including a monetary assessment of externalities- those services of business actions, that are not compensated. These… 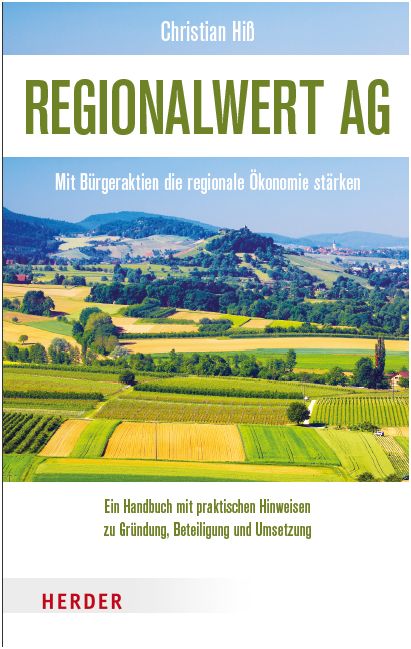 The concept of the citizen shareholder company Regionalwert AG has been written down in a book by founder Christian Hiss. The book is in German but there is an English excerpt that can be downloaded below. „Enough has been said, now is the time to act”, that is the maxim of master gardener and farmer… 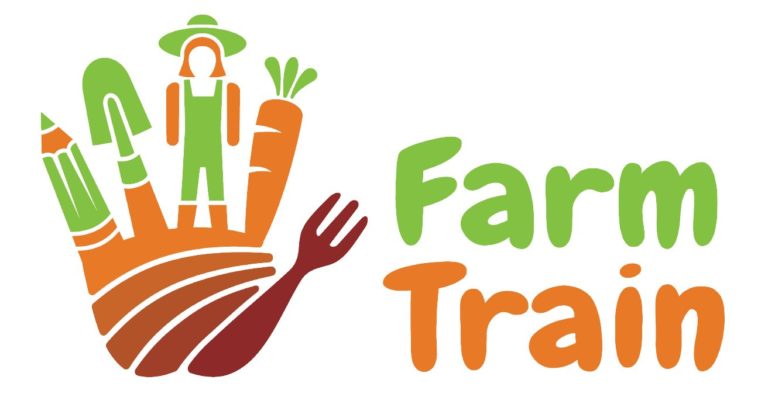 All information about this project is here:  Farmtrain-Onepager new 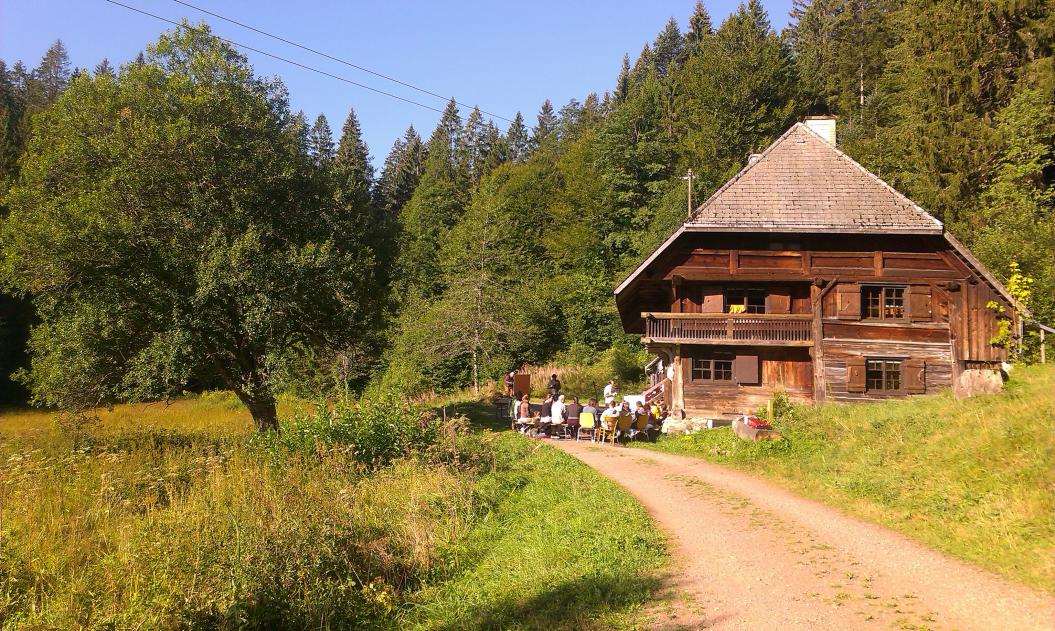 Functional properties of peasant economies as key factors for the design of a regional food supply – Publication by Christian Hiss, Frieder Thomas and Andrea Heistinger (2017) From the foreword: There are a variety of different initiatives promoting a re-orientation towards non-industrial agriculture. This phenomena is not only occurring in Germany, Austria and Europe, but… 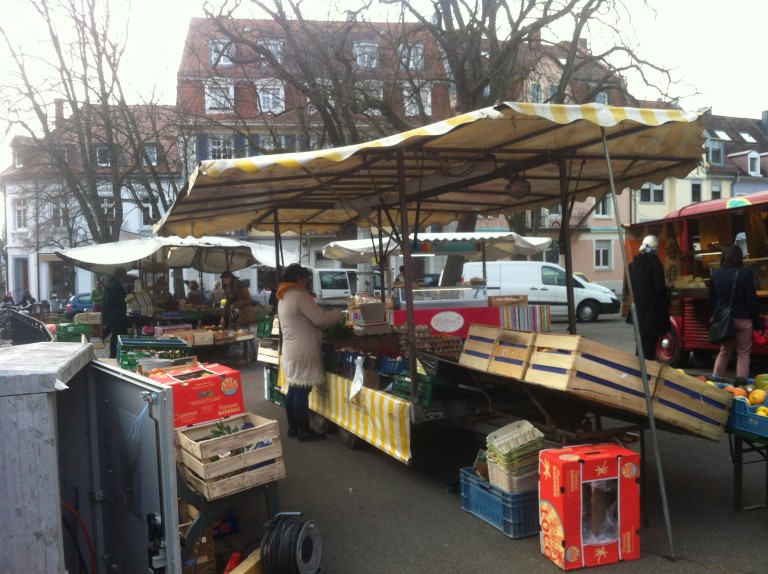 The question „How regional does Freiburg feed itself?” is really important for the Agronauten since a long time. All the better that this question has now been analysed in a research for the first time in Germany – with advisory activity of the Agronauten. The research “Regional consumption Freiburg”, that was undertaken from the Forschungsinstitut…